First of all, thank you for your feedback on management’s proposal to pay training above guarantee and not counting it toward our line credit in PBS! They heard loud and clear that their proposal was never going to fly. Sometimes holding on to what we have is as big a victory as negotiating improvements. Moreover, management is starting to get the message that you’re behind the Negotiating Committee—which definitely increases our leverage at the bargaining table.

We also made some improvements to Training. All training (not just recurrent) and all travel days will now be worth 4.5 credit hours, and any training under one hour will be paid for a full hour. We crafted new language for computer-based training (CBT), including the recurrent home study and incorporated our grievance settlement on videos attached to FAIFs. While training is by definition not an everyday occurrence, we still know it’s important to all of us.

Management had told us at the end of our May session that they would be proposing to revamp reserve rules to a system like the one in the AFA-Alaska contract. We were open to their suggestion as the AFA-Alaska reserve language contains several improvements over our existing reserve language, but we were definitely taken aback when we saw the actual proposal.

We knew going in that Alaska reserves can be on call for up to 14 hours (same as us), but unlike us, their maximum duty period does not factor in any time spent on short-call reserve. Their flying simply  begins within their reserve availability period. So, after sitting on call for 12 hours, they can be assigned a trip up to their maximum duty period, which is 10.5 hours. In contrast, under our contract, duty time + time on call cannot exceed 14 hours. So, at hour twelve we’re only good for 2 hours, and that doesn’t take the callout period into account.

Additionally, Alaska can convert their reserves, up to three times per month, to a 24-hour reserve availability period. At hour 22 of such a reserve day, Alaska reserves can be assigned a 10.5-hour duty day! Our contract limits our availability periods to 14 hours. (And keep in mind, though we have not seen a specific proposal, management also wants to get rid of our time-and-leg-based duty table!)

Incidentally, management’s proposal did not include any of the offsetting enhancements that Alaska flight attendants enjoy—they want to convert us to 24-hour reserve 6 times a month; they want to keep our current number of reserve days off and monthly guarantee (which is significantly lower than Alaska’s); and they don’t want to pay us any of the premiums found in the Alaska reserve section. It’s like they proposed everything bad that Alaska has none of the good things they have. That’s a hard pass from us.

Management was upfront that their proposal was all about increasing reserve productivity. This is something we’re hearing a lot during these negotiations. Our response remains: We want to be more productive (higher credit trips, shorter sits, more days off, etc.), too, but we want to share in the financial gains created by increased productivity. So far, we’re not seeing that in any of their proposals. And this has to be a two-way street.

Management responded to the proposal that we made at the end of the last session. In a nutshell, they did not agree to any of our issues except for eliminating the section covering how we call in sick—to match current practice. They neither agreed to nor offered any changes from the current contract with respect to:

This was obviously frustrating, but we’ll continue to work for improvements.

The General section is sort of a catch-all for provisions that don’t fit naturally into any other section. Consequently, our proposals ranged from aircraft tidying to crew lounges to the commuter policy.

Our next session will be July 16-18 in Seattle. We’ll continue working on the above articles, as well as a couple of new ones. We are getting very close to discussing the Big Three: Compensation, Hours of Service and Scheduling. Once that happens, things will move rapidly, so make sure you stay informed.

Once again, thanks for your pushback on paying training above guarantee. It worked! Now let us know how you feel about management’s reserve proposal!

Our updates will also be posted on our website, https://afahorizon.org/ and on our official Facebook page, HZN AFA. “Like” our page to see posts in your newsfeed.

Remember to wear your AFA pin! Management does notice, and they notice that you are behind us at the table. After all, we’re stronger together and better together!

Good Morning Horizon Air Flight Attendants! The negotiation survey closes this Friday, November 2nd at 1400 hrs.  Its not to late to participate […] 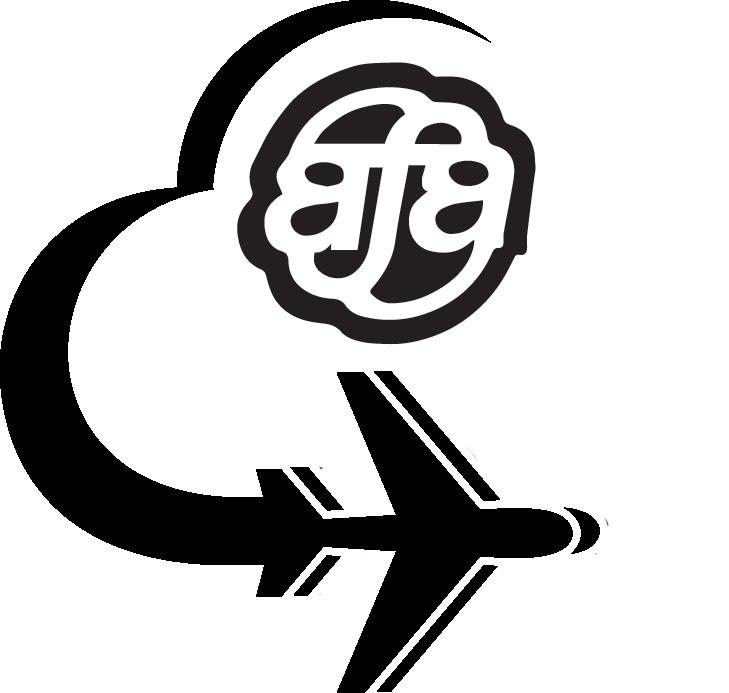 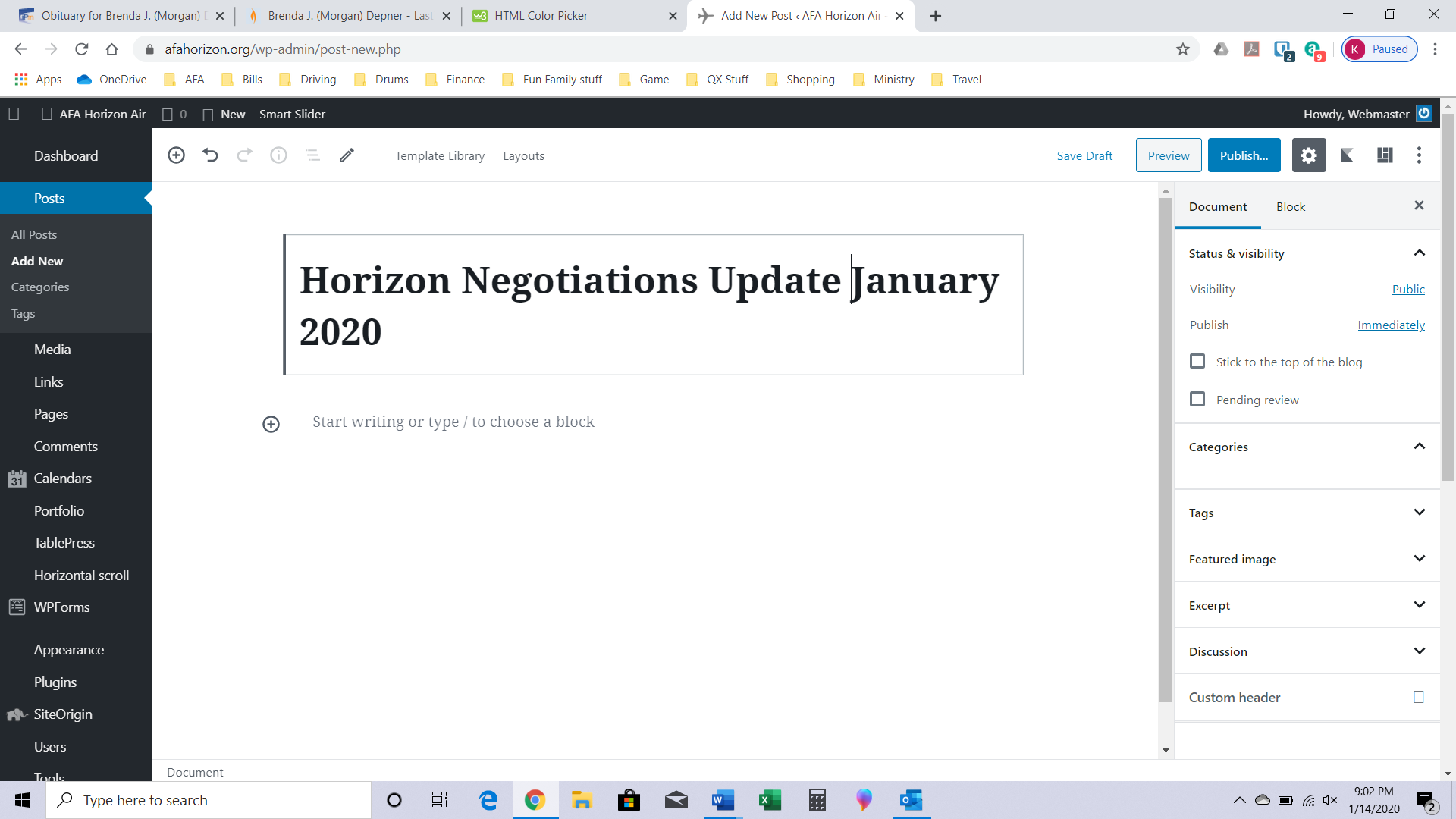 Negotiations Update – January 2020 Thank you, Ed Hawes! Before we begin, we would like to thank Ed Hawes for his many […]